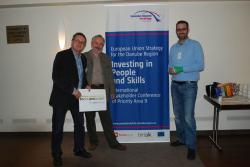 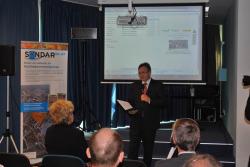 On September 11 and 12, the final meeting of the project of SONDAR SK-AT (Soil Strategy Network in the Danube Region) took place in the Slovak urban district of Cunovo. This event was solemnly opened by Štefan Adam, Eng., State Secretary of the Ministry of Agriculture of Slovakia, and by 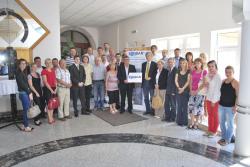 On July 18, 2013, more than 30 municipal representatives and project partners of the SONDAR network met at the beautiful municipality of SKALICA in Slovakia.
Mayor Stanislav Chovanec, Eng. welcomed the large number of participants of the SONDAR workshop. Subsequently, numerous presentations on the topics of